To close this series of 5 minutes culture we wanted to highlight contemporary personalities of each country in a few words to invite you to explore new cultural aspects of Estonia and Latvia. 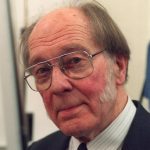 Jaan Kross was born in Tallinn and died in the same city. He is the most translated Estonian author. He has been nominated several times for the Nobel Prize for Literature. His work includes historical novels whose history takes place in Estonia and narrates relations notably with Soviets 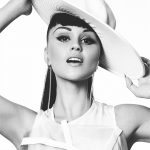 Viktoria Modesta, Latvian singer – songwriter and model, this young woman under the age of 30 has made a strength of her handicap and has made it a way to change the gaze of others by wearing, among other things, very esthetic prostheses. She got noticed thanks to her clip Prototype. 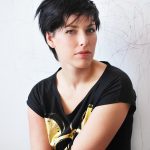 Irita Tilane Pkalnina graduated from the School of Applied Arts in Riga. She launched her ready-to-wear line and became known by a “horned hat”, since she sells her items all over europe. 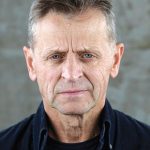 Mikhail Barychnikov was born in 1948 in Riga. He joined the ballets and took advantage of world tours he did with the Kirov ballets to seek political asylum in Canada. He also had an acting career and was nominated for the Oscars for his role in “The Turning of a Life”. Today he runs the Baryshnikov Art Center in New York.

Navitrolla is an artist born in 1970, his real name is Heiki Trolla. His work has been described as surrealism or naive art. Our group can stop in the gallery he opened in the old town of Tallinn.

We hope that you will enjoy our culture minutes, see you soon for our upcoming publications !