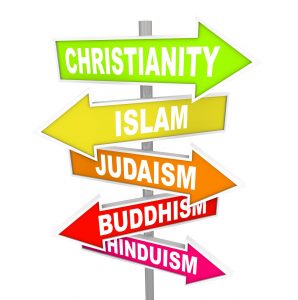 Today we try to find out more about religion in Latvia and Estonia.

Let us start without further due with Latvia: even though the country has a secular governance, it nevertheless remains attached to its religious celebrations and rites, at least in appearance. The reality of religious practices and beliefs is indeed slightly more complex. There are three major religions in this country: the Lutherans to the north, the most numerous; Catholics to the south and east, in the regions formerly occupied by Poland; and Orthodoxy wherever the Russian minority lives. Each of these three groups represents between 20 and 25% of the population. There is, therefore, no truly dominant religion. Between 6 and 7% of the population is affiliated with other religions. The Jewish community, which was very important before the Second World War, was almost entirely exterminated. There are only about 6,000 Jews left in Latvia today. Finally, 15% of the population declare themselves atheists.

Estonia, as well as the other Baltic countries, was Christianized quite late (towards the middle of the 13th Century.) Lutheranism settled in the 16th and 17th Century under Swedish rule, and today the country is divided into two main communities: Estonian Lutherans on the one hand, Orthodox Russian speakers on the other, with the special case of the Setus, ethnically close to the Estonians, who adopted the Orthodox faith.
Catholics are very few, in contrast to the well-established Protestant evangelical churches. Estonia is a country with a secular government and is at the head of the least religious territories in the World, with 50% of  population considering itself atheist and not practicing any religion. 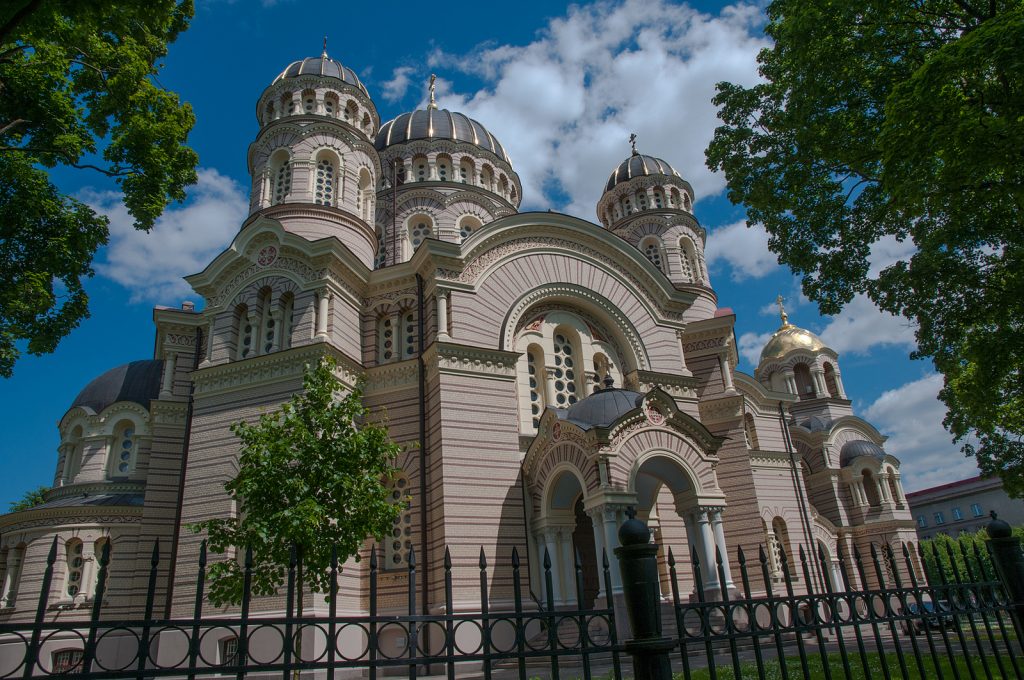